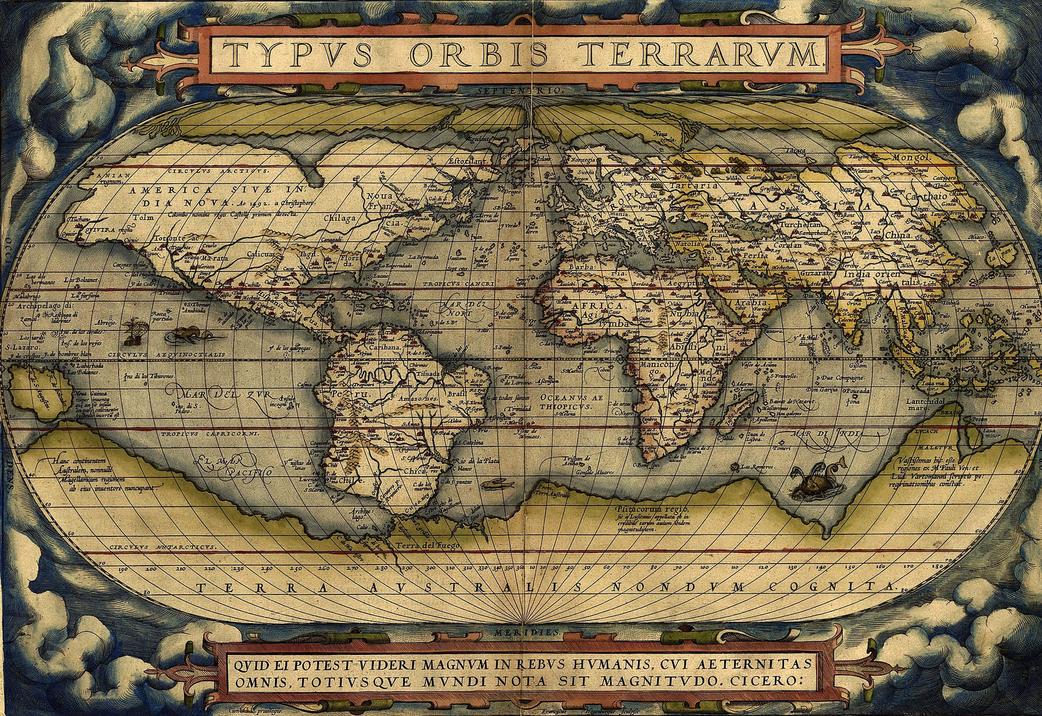 My current research focuses on exploring the boundaries between political and economic geography. I focus particularly on a group of public and private actors that act as intermediaries between state institutions, who are under pressure to adapt to globalization, and firms, whose activities are increasingly international. I argue that these actors, including consulates and embassies, public investment promotion agencies, private location consultants and banks, and semi-private business associations and chambers of commerce, play a role in both geopolitics – contributing to the restructuring of governments to project economic influence beyond borders – as well as firms’ internationalization – providing services to firms’ investments beyond the home country borders.

In a nutshell, my theoretical argument is that firms and entrepreneurs are under-explored political actors that participate in the struggles and relations that constantly reshape state structures - especially state bureaucracies. On the one hand, firms' internationalization drives the reach of bureaucracies beyond their established territorial jurisdictions. On the other hand, the task to provide services at an expanded, transnational scale with scarcer resources pushes for further collaboration between public and private entities, thus challenging the established, Weberian notion of bureaucracy as functionally distinct from the private sector.

My empirical research started with Italian textile and clothing manufacturers in Central and Eastern Europe (especially Romania, Slovakia, and Bulgaria), and has evolved y looking at the work of consultants and consulate personnel to support them in CEE and China. I recently moved my research back to Italy to study the long term evolution of State support to export and firms internationalization.

My RESEARCH STATEMENT provides more details on how each publication contributes to the larger research program.